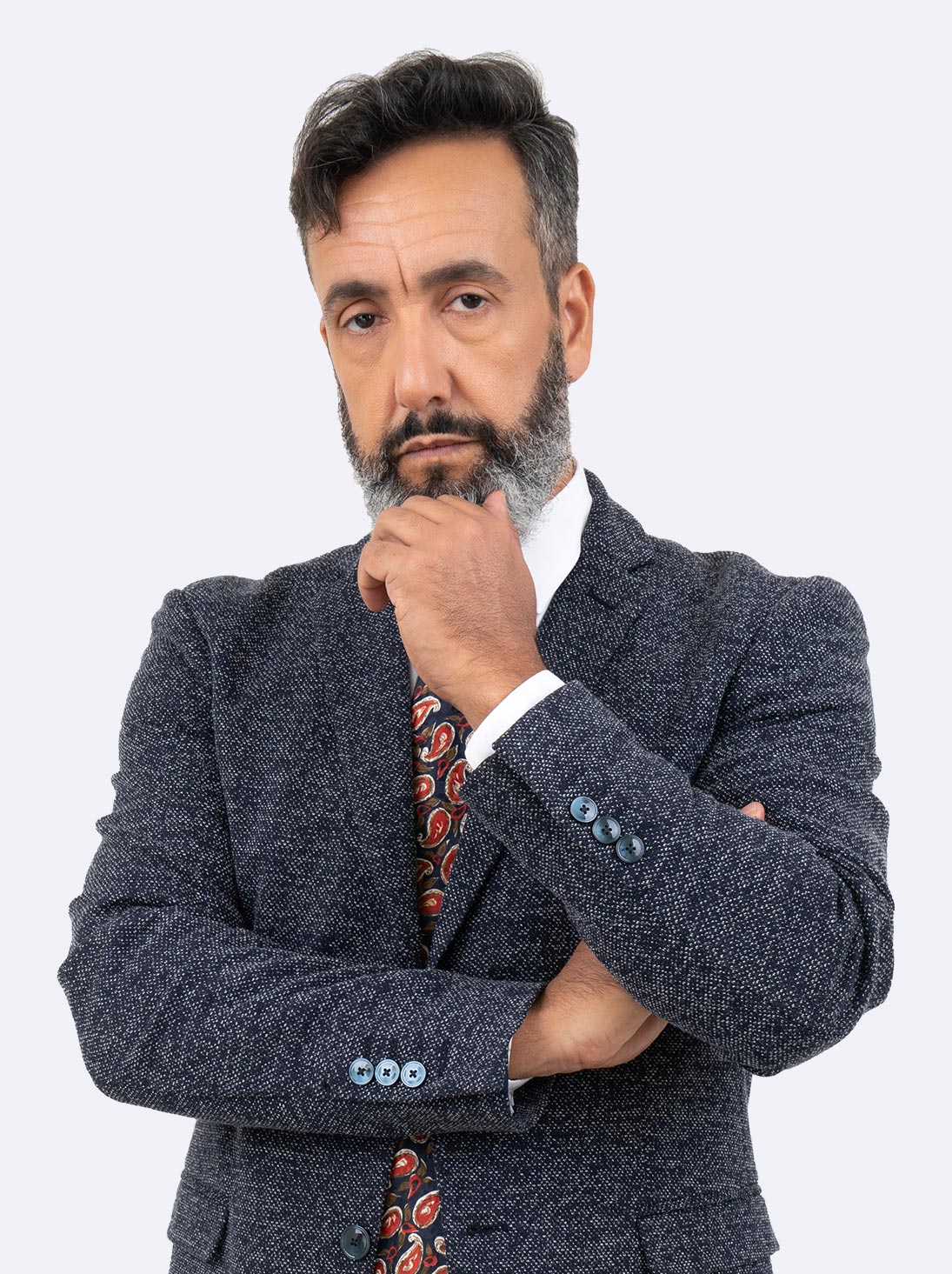 When it comes to maintaining the integrity of Hawaiian residential neighborhoods it may be a new year, but the conflict between residents and the builders of “monster homes” remains the same.

As part of the continued effort to prevent the construction of these “monster homes,” the City and Council of Honolulu recently passed Bill 90, which focuses on regulating the permitting process of large-scale dwellings.

These large-scale dwellings are typically built under the guise of being a single-family home, but often end up functioning as illegal apartments or vacation homes. And regardless of the inhabitants, the construction of these homes puts an excessive burden on the local infrastructure regarding waste and stormwater management as well as flood prevention.

Attempts to curb the construction of “large dwellings” or “monster homes” began in March 2018 with the passage of Bill 110. This bill limited the square footage of new homes to a 70% floor-area-ratio (FAR). At this time,  FAR referred to living area under a roof, not including garages or carports or the square footage from accessory dwelling units.

Bill 110 also defined the number of parking spaces required for each dwelling, limited the number of wet bars, laundry rooms, and bathrooms each home could have, and provided a chart for setback requirements dependent on lot size.

The bill also stated that a task force would be put together to determine long-term solutions. After one year, Bill 79 was passed in May of 2019.

Under Bill 79, new homes were permitted up to 75% of impervious surface on each lot.  A  property owner could still build up to a maximum of 70% FAR on their property, but when the living area reached 60%, the setbacks increased from 5 feet to 8 feet— no matter what size the property. FAR now included square footage from accessory dwelling units.

After Bill 79 was passed, there were many complaints from property owners regarding the restrictions on the number of bathrooms. They argued that the number of bathrooms should be  associated with the dwelling size instead of lot size, since the current requirements hindered property owners who could legally build multiple homes on their property from gaining a building permit, as well as limiting owners of multiple family properties from adding necessary bathrooms.

As a result, the Department of Planning and Permitting wrote a resolution to Bill 79. Bill 57 was approved in December of 2020, and goes into effect on March 1, 2021. The number of permitted bathrooms is now based on dwelling size instead of property size, with additional guidelines for the number of bathrooms permitted in each dwelling on multiple family properties.

This Bill also limits the number of wet bars to 1 per dwelling, with the added rule that wet bars can not include a cooking element. Setback requirements were increased from 8 feet to 11 feet if a home is 60-70% FAR, and the Temporary Certificate of Occupancy time period was extended  from 1 year to 2.

Lastly, Bill 90 is the latest attempt to curb the “monster home” crisis, this time by creating an expiration date for unapproved permits.

Even after Bill 79 was passed in 2019, the legal construction of many large-scale dwellings continued, since the developers  applied for a building permit before the new restrictions were put into place.

Now, if a building permit for a home that is 60-70% FAR is not approved after 365 days, the application will automatically expire. Contractors will be forced to reapply for a permit with plans that are compliant with the restrictions created by Bill 79 and Bill 57 as of March 2021.

Fortunately, many of the homes designed today are below 60% FAR in accordance with the existing regulations and setback requirements. But for property owners hoping to start construction on a new home, a third-party reviewer can help expedite the process even further, as can an experienced contractor and designer familiar with all the latest modifications and changes to the residential building code.

If you’re ready to build or remodel a home, let us connect you to the right professionals that can ensure the process is as stress-free as possible. From getting a permit to designing a home that's perfect for your needs, we’re your first stop in the process of making your dream house a reality. Contact us today to get started!

Room to grow: what is biophilic design?

Five Things to Ask a Contractor Before Hiring